This paper, entitled Lacan’s Psychoanalysis of Public Agent, analyses an adult channel called Public Agent by using Lacan’s Psychoanalysis. This research aims to analyse the portrayal of desire as seen in Public Agent and how it works in context of the videos through visual and in the conversation. This research focused on the visual aspect and utterances before the copulation part and the one after between the protagonist (male) and the woman. The study used a qualitative and descriptive method. The data collection was obtained from a popular adult site, pornhub.com. The data was analysed by using psychoanalysis theory by Jacques
Lacan’s three constituent contexts for the mind: the Real, the Imaginary, and the Symbolic. The results of the research show that the absence of imaginary of the protagonists makes the audience as the subject of desire, instead of an outside spectator. Also, by analysing the, the utterance also, it can be concluded that Public Agent can be divided onto four phases. 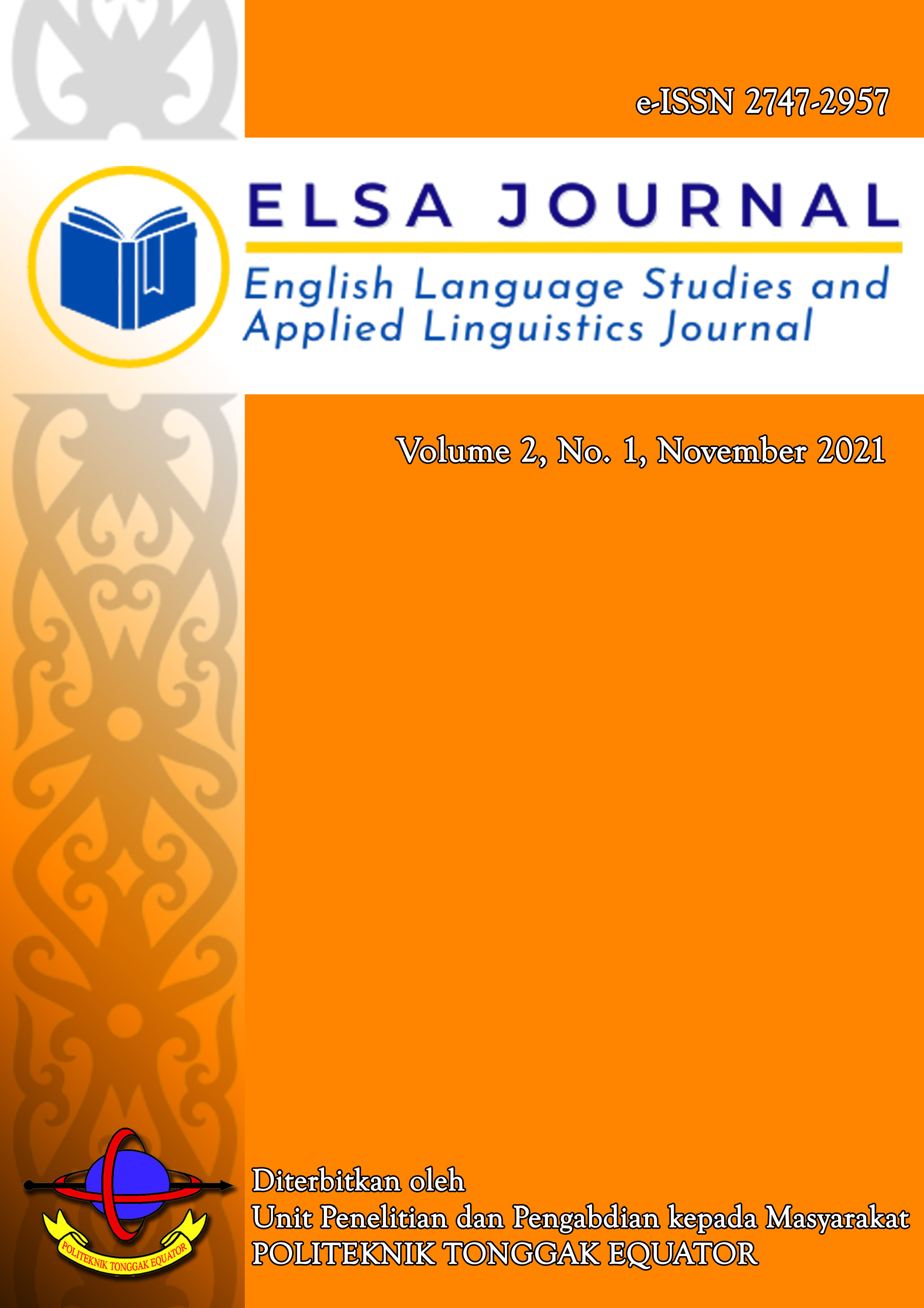